How To Build An MVP In 6 Steps | Droomwork 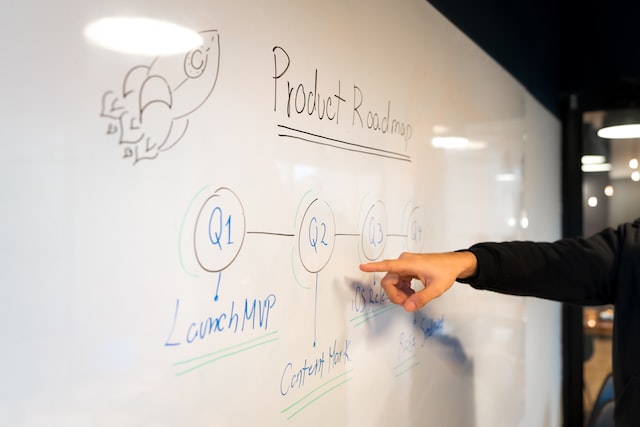 What is a MVP

An MVP (Minimal Viable Product) is  a version of a product with just enough features to be usable by early customers who can then provide feedback on future product development according to wikipedia. The term MVP was coined by Frank Robinson in 2001 but was popularized by Eric Ries and Steve Blank.The idea of MVP was centered around building usable product for users, and validating business hypothesis and to test a particular business model to customers to see if it resonates with the market rather than executing on non-viable business model.

Why Develop An MVP 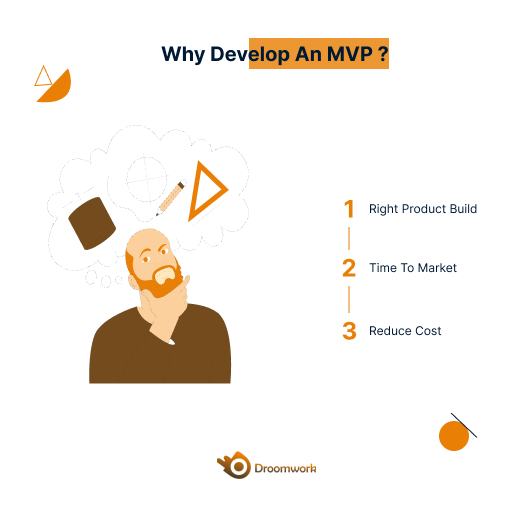 Developing an MVP is more like laying a foundation before building a house. There is a probability that not building an MVP of your product will lead to building what users don’t want or solutions that the market does not need.

Stripe - Stripe is a US based payment processor that has processed billions of dollars worth over $74 billion. But before it got to this height, its name was first /dev/payment. Back in its early days, the founders integrated the payment processor for their client by going to their offices.

Airbnb - This is another example, in their early days, they had no map view feature, no payment system, you had to pay the host in person.

Building The MVP In 6 Steps 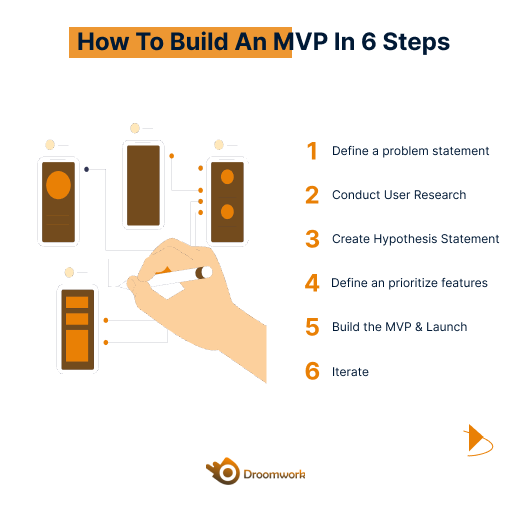 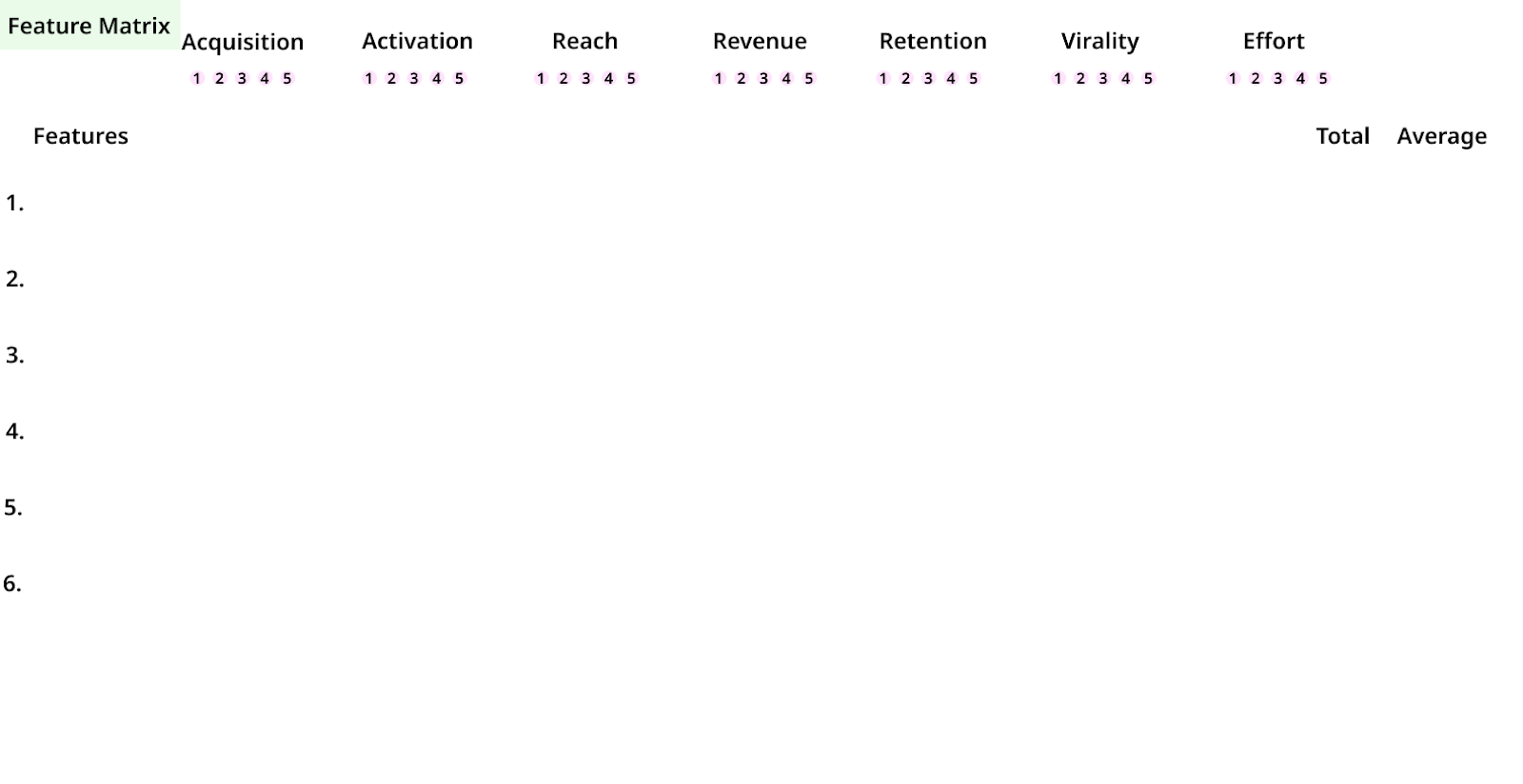 How Droomwork Can Help You Build MVP

The process of building MVP at Droomwork is similar to the flow above. WE start with the problem our client wants to solve and develop it into an MVP to check for feasibility.

How long should it take to build an MVP?

In as much as building an MVP should take weeks not months. The recommended timeline is 3-4 months.

How to ask feedback Questions/Surveys

Identify the key thing you want to learn from your users. The question you want to ask, would it help solve the problem you want to solve?

What Makes A Good MVP

It is the one that fulfills its purpose i.e testing the initial business idea, costing cost and making product launches faster.

How much does it cost to Build a MVP?

This would really depend on the Prioritize feature of the product. However, the average price ranges from $30,000 - $50,000

Droomwork is the hub that houses the best freelancers, startups, HR, and businesses, the infrastructure, brings interconnectivity that matches everyone's needs.

Get qualified and reliable developers & designers around the world ready to scale your project.